In 2020, a whole series of cities will be at the centre of attention – royalty-free images

There are various reasons why certain cities get more attention than others in some years. Or become come to the general public's attention for the first time. Large sporting events or special cultural events are typical reasons. For example, Baku became more well known globally by hosting the European Champions League Final in 2019. For this post, we will focus on two cities that will be in the European Culture Capitals this year and have put together a set royalty-free images, videos and 360° photos for your to get a first impression.

Of course, sport is something that a lot of people like to see at the center of attention. But there are other reasons to bew in the focus. One of these is the role of the European Capital of Culture that has existed since 1985 with the aim of bringing people closer to special cities or regions of the European Union and making them better known. Athens was the first to receive this honour. 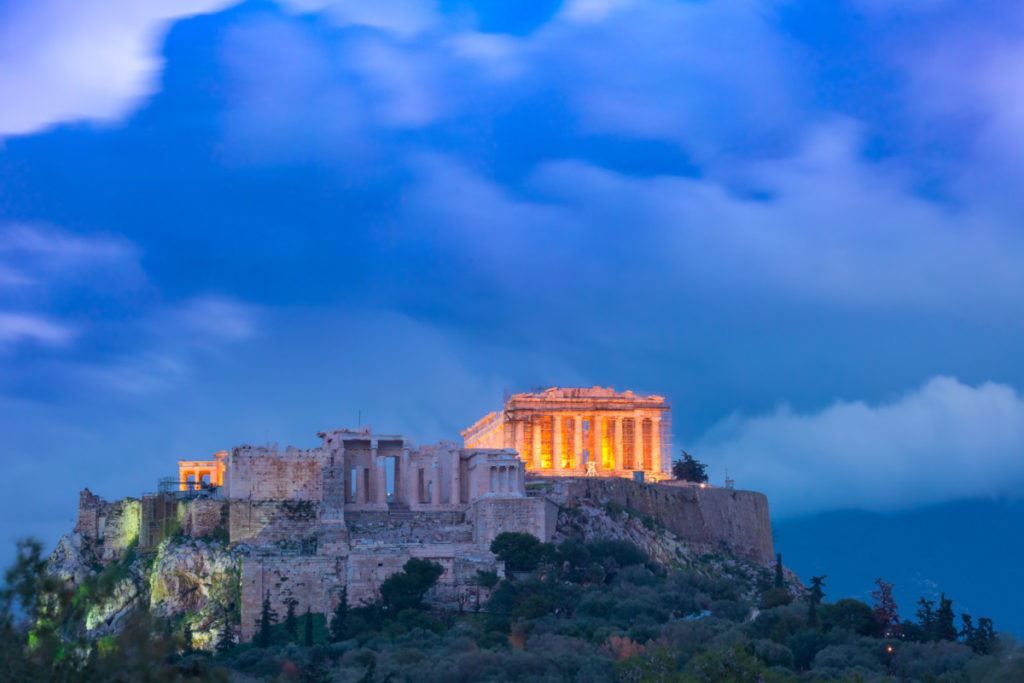 Two is better than one?

The award goes hand in hand with funding from Brussels. Since 2009, 2 cities have been appointed cultural capitals every year, since the diversity large number of the possible cities could hardly all get their chance in foreseeable periods of time, especially since the expansion of the EU. Initially this function was awarded already well-known cities such as Paris, Athens or Lisbon, but in recent years less and less well-known cities are coming to the fore. Without doubt the this is making the function more interesting and unknown or underappreciated highlights of European culture are coming to the fore. In the past few years, this honour has been given to cities like Aarhus, Leuwaarden or Stavanger. This year Rijeka in Croatia and Galway in the Republic of Ireland will take over the role. Both totally different in their appearance and yet both very similar as port cities with a tourist focus. 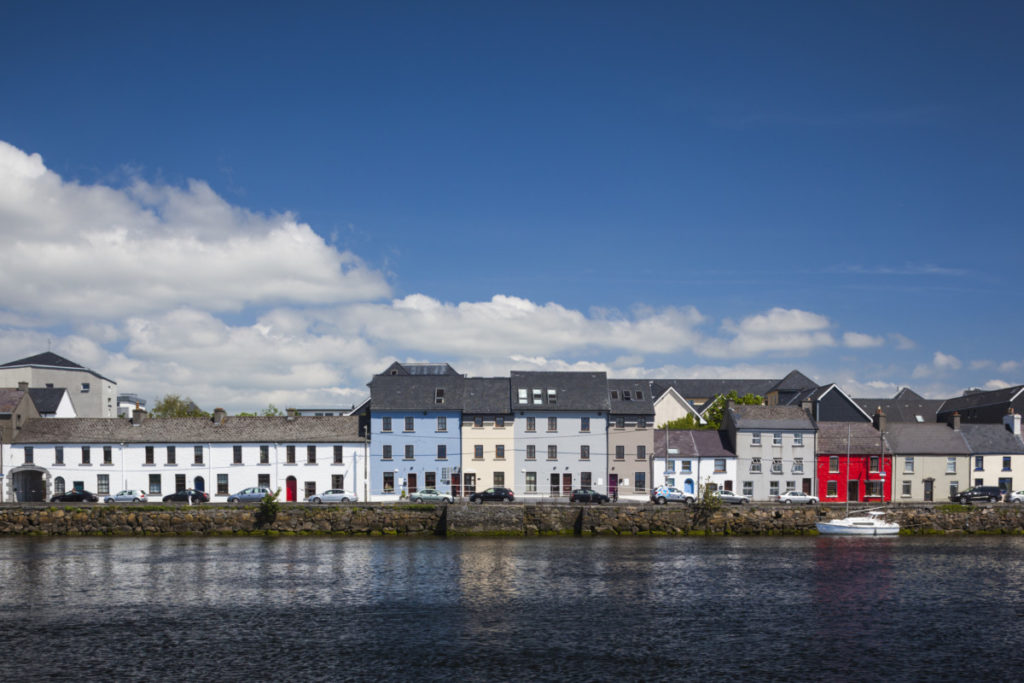 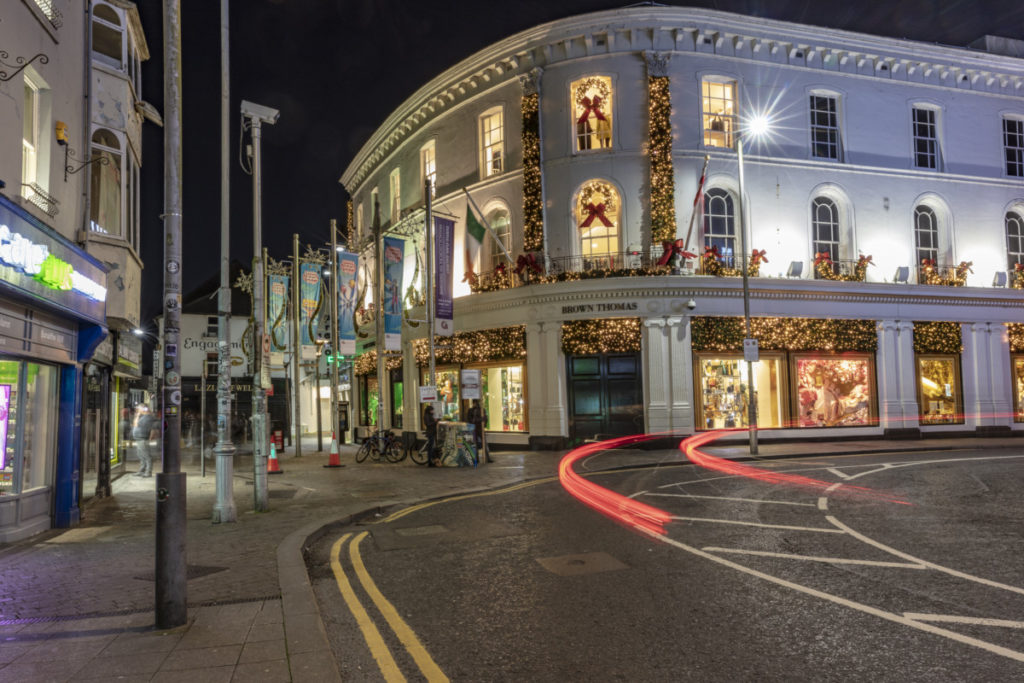 Streets in the centre of Galway, Irland (c) DanitaDelimontRM 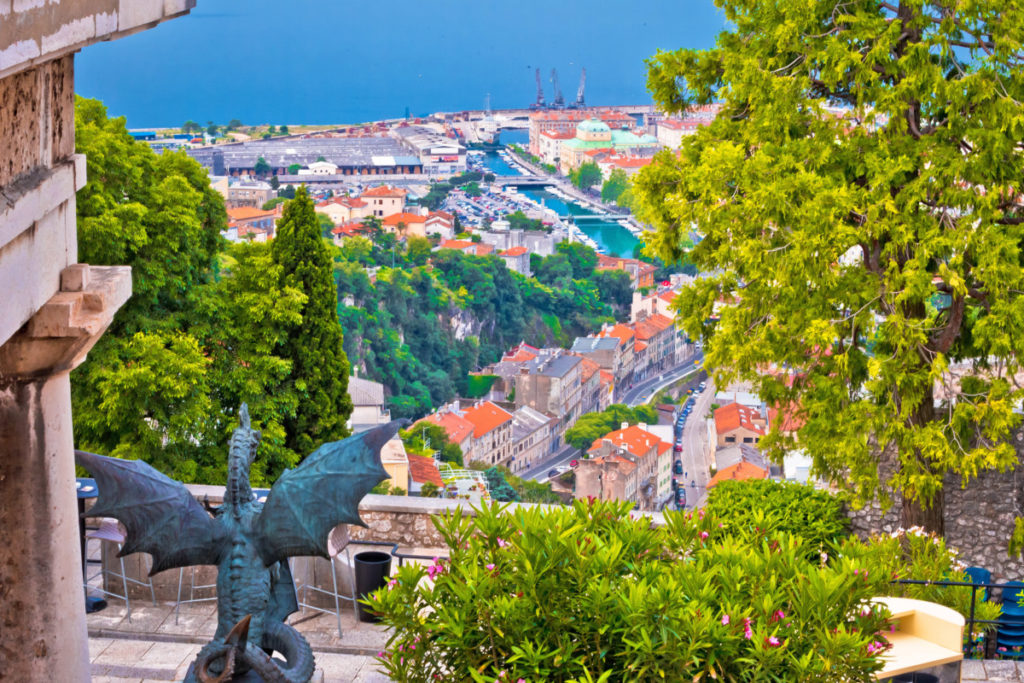 View of the city of Rijeka from Trsat, Croatia (c) xbrchx 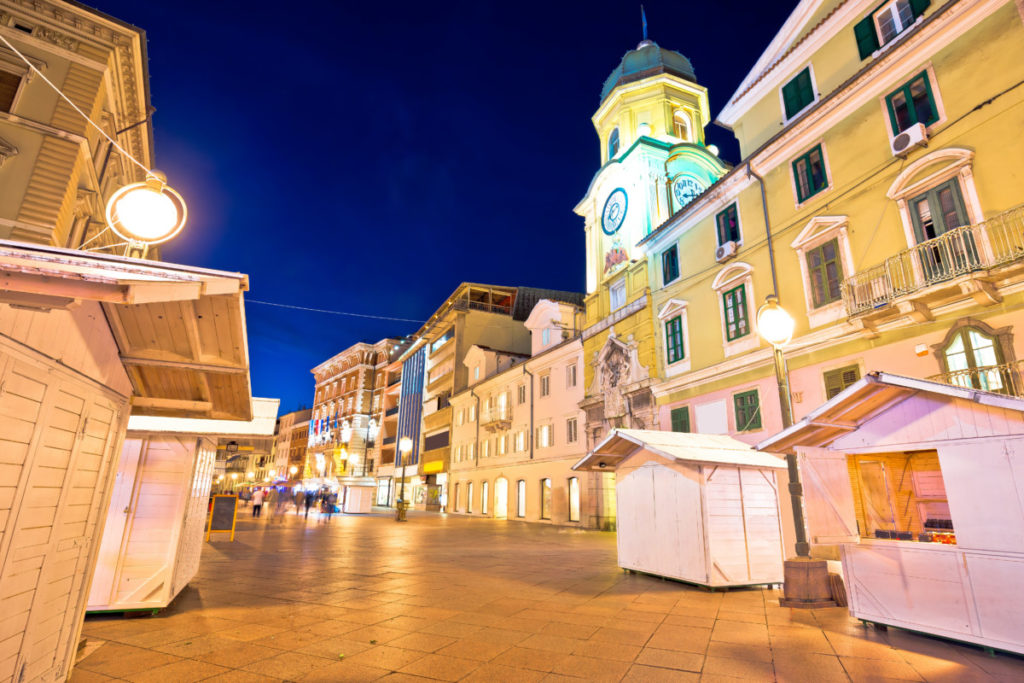 Completing the circle back to sports; HNK Rijeka has been a frequent participant in various European Cups over the years and Galway United (formerly Rovers) has also made its appearences there.

Go to the PantherMedia Homepage.

Cities at the centre of attention in 2020 – Royalty Free Images